The Story of Juneteenth

Major General Gordon Granger and 1,800 Union troops landed in Galveston, Texas on June 18, 1865. The next day, June 19, 1865, he issued General Orders, No. 3, declaring that the last remaining enslaved people in the United States were finally free.

“The people of Texas are informed that, in accordance with a proclamation from the Executive of the United States, all slaves are free. This involves an absolute equality of personal rights and rights of property between former masters and slaves, and the connection heretofore existing between them becomes that between employer and hired labor. The freedmen are advised to remain quietly at their present homes and work for wages. They are informed that they will not be allowed to collect at military posts and that they will not be supported in idleness either there or elsewhere.”

Why was it needed?

You may be asking yourself, “Why was this order necessary?” After all, the Emancipation Proclamation that declared “all persons held as slaves are, and henceforward shall be free” was issued more than two years before on January 1, 1863. The United States Congress had also already passed the 13th Amendment to end slavery nearly 6 months before on January 31, 1865. And General Robert E. Lee had already surrendered to General Ulysses S. Grant on April 9, 1865, marking the end of the Civil War.

There are a few reasons: (1) The Emancipation Proclamation didn’t free all enslaved people, (2) the United States had no means to enforce the 13th Amendment, and (3) because of Texas’ remote location, slave owners were able to maintain and enforce slavery after Lee’s surrender due to the minimal number of Union troops available to enforce emancipation.

A day to celebrate

General Orders, No. 3 solidified emancipation in the United States and made way for 250,000 people still enslaved to finally gain their freedom. June 19, 1865 offered a first to African Americans—a definitive date when freedom was gained.

Imagine you and your family had suffered through 10 generations of enslavement, and experienced the trauma of watching family members being sold away from each other. Imagine punishments so severe, they nearly ended your life. Imagine being reminded every day you’re nothing but property, and constantly feeling the desire for freedom. Now, imagine the day freedom finally comes for you and your family. What would that day mean to you?  Would you remember that date?  Would you cherish and celebrate that date for generations to come? Would you use that date to continue the fight for inclusive freedom? This is what Juneteenth means to millions of African Americans across this country. 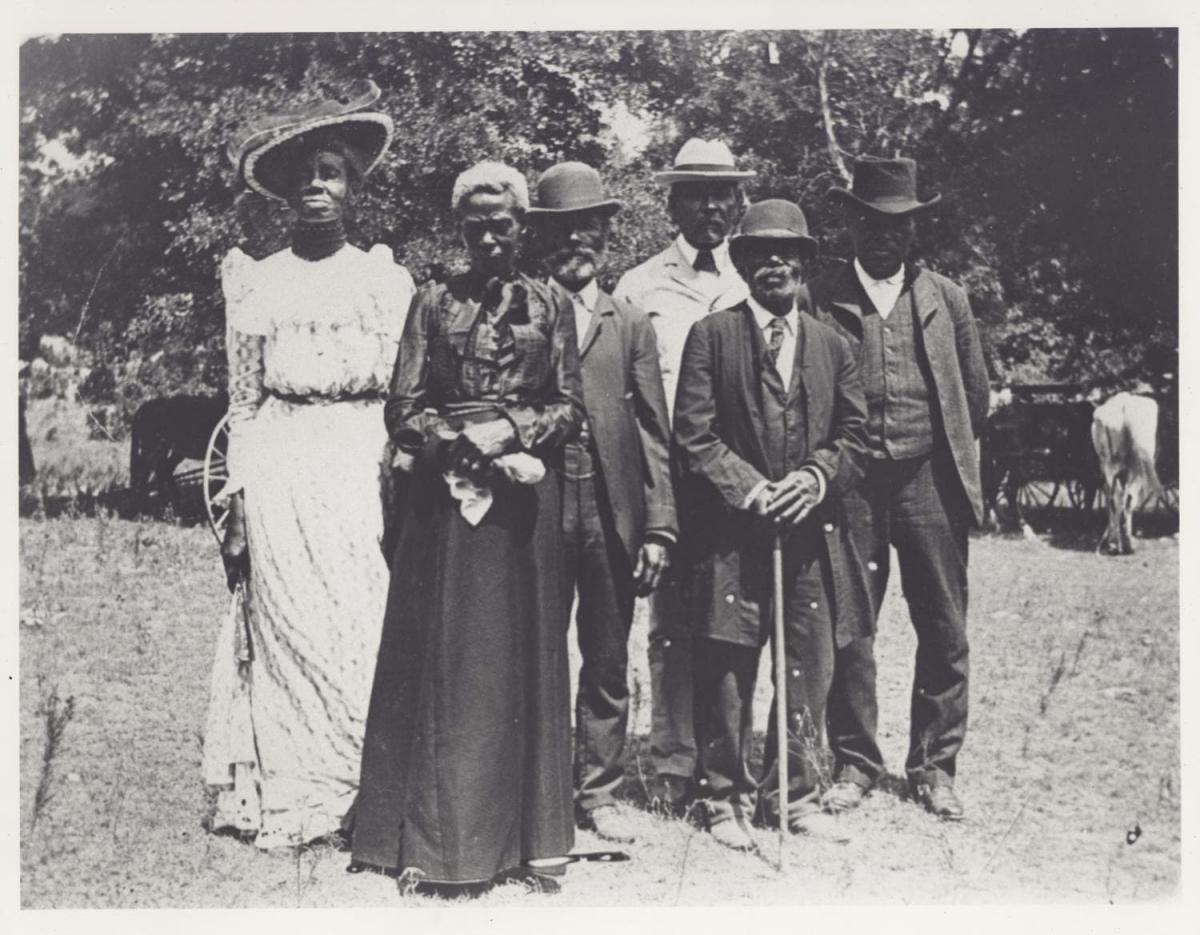 From 1865 forward, African Americans gathered in Texas every year to honor and celebrate their freedom. These celebrations evolved into what is known today as Juneteenth, but were also referred to as 'Jubilee Day' and 'Emancipation Day' early on. African Americans were prohibited from using public spaces to celebrate Juneteenth, so they collected money to purchase land to carry on the tradition. Emancipation Park in Houston, Texas was purchased for this purpose in 1872 for $1,000.

Outdoor activities, dressing up and shared food were the three main elements of Juneteenth celebrations. Rodeos, fishing, baseball, prayer services, singing, dancing, and reciting the Emancipation Proclamation were all common activities. Guests often dressed in their finest clothing for the occasion and everyone brought food to share with others. The barbeque pit became one of the most important aspects of the day.

“More traditional and just as popular was the barbecuing, through which Juneteenth participants could share in the spirit and aromas that their ancestors—the newly emancipated African Americans, would have experienced during their ceremonies.”

Juneteenth became more than just a celebration of freedom. It became a way for families to reunite; a way for African Americans to organize politically, economically and spiritually; a way to educate and inspire future generation to come; and a way to show their pride, strength and resolve.

From its humble beginnings in Texas, Juneteenth is now celebrated in cities and towns throughout the country.  Millions of Americans gather to experience this celebration.  In 1979, Texas became the first state to make Juneteenth a state holiday. Today, 41 states either recognize or observe Juneteenth as a state holiday.