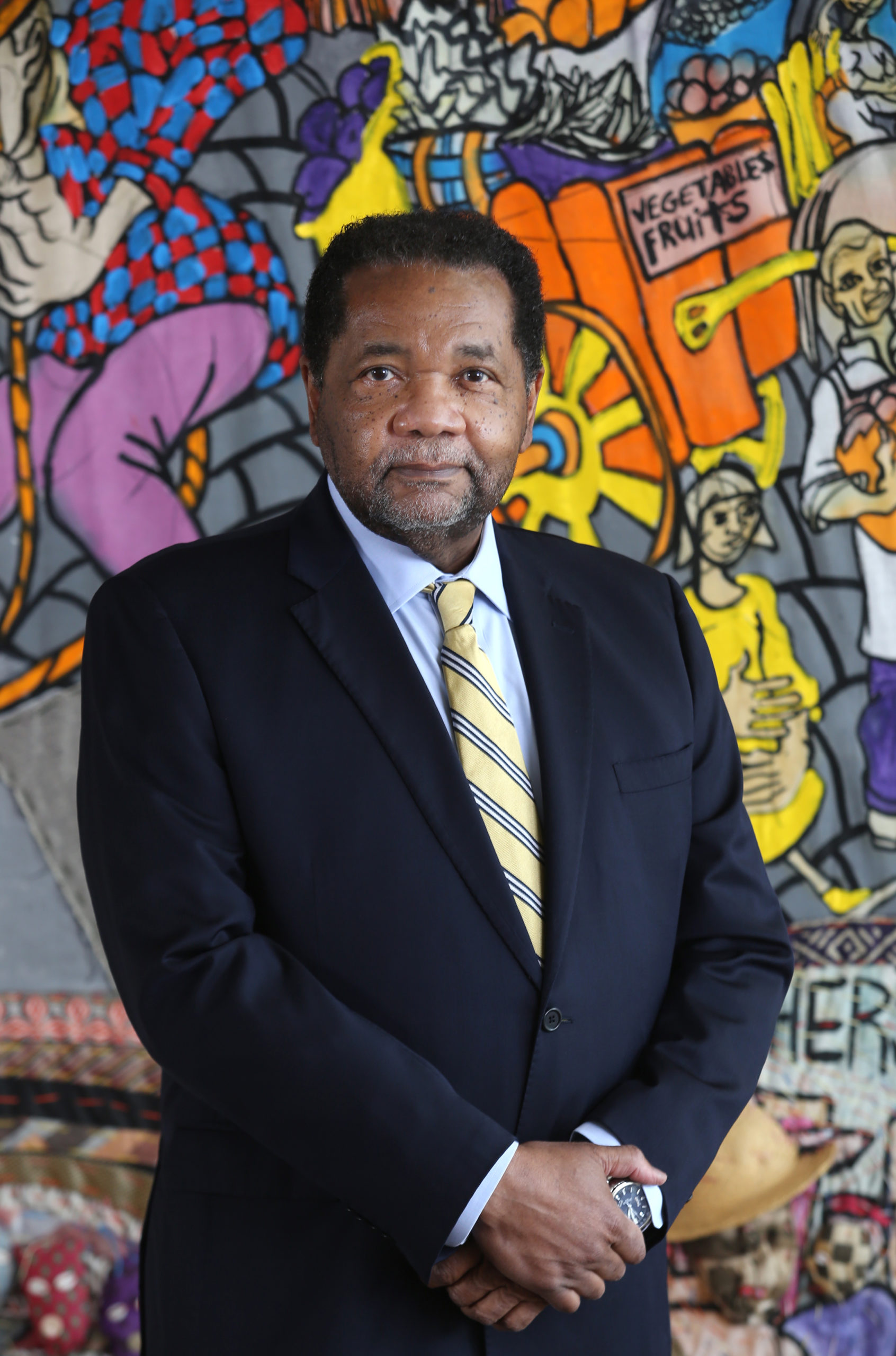 Keown joined the National Underground Railroad Freedom Center in November 2019 building on a career as an entrepreneur, business investor, philanthropist, corporate executive and community leader. He has been a leader in the Greater Cincinnati community, serving as part of the Jordan Crossing, Bond Hill & Roselawn Revitalization Fund, Allen Temple AME Church and Montgomery Community Church. Additionally, Keown is a mentor through Winton Hills Academy and former board member of the Dan Beard Council of Boy Scouts of America. He is also a former Procter & Gamble executive. Richard Buller began his journey at the National Underground Railroad Freedom Center in 2003 as the museum's Chief Building Engineer. He assisted with construction and commissioning equipment for the facility. Previously, Buller served as the Assistant General Manager at The Cincinnatian Hotel, where he capped a 20+ year career in the hospitality industry. 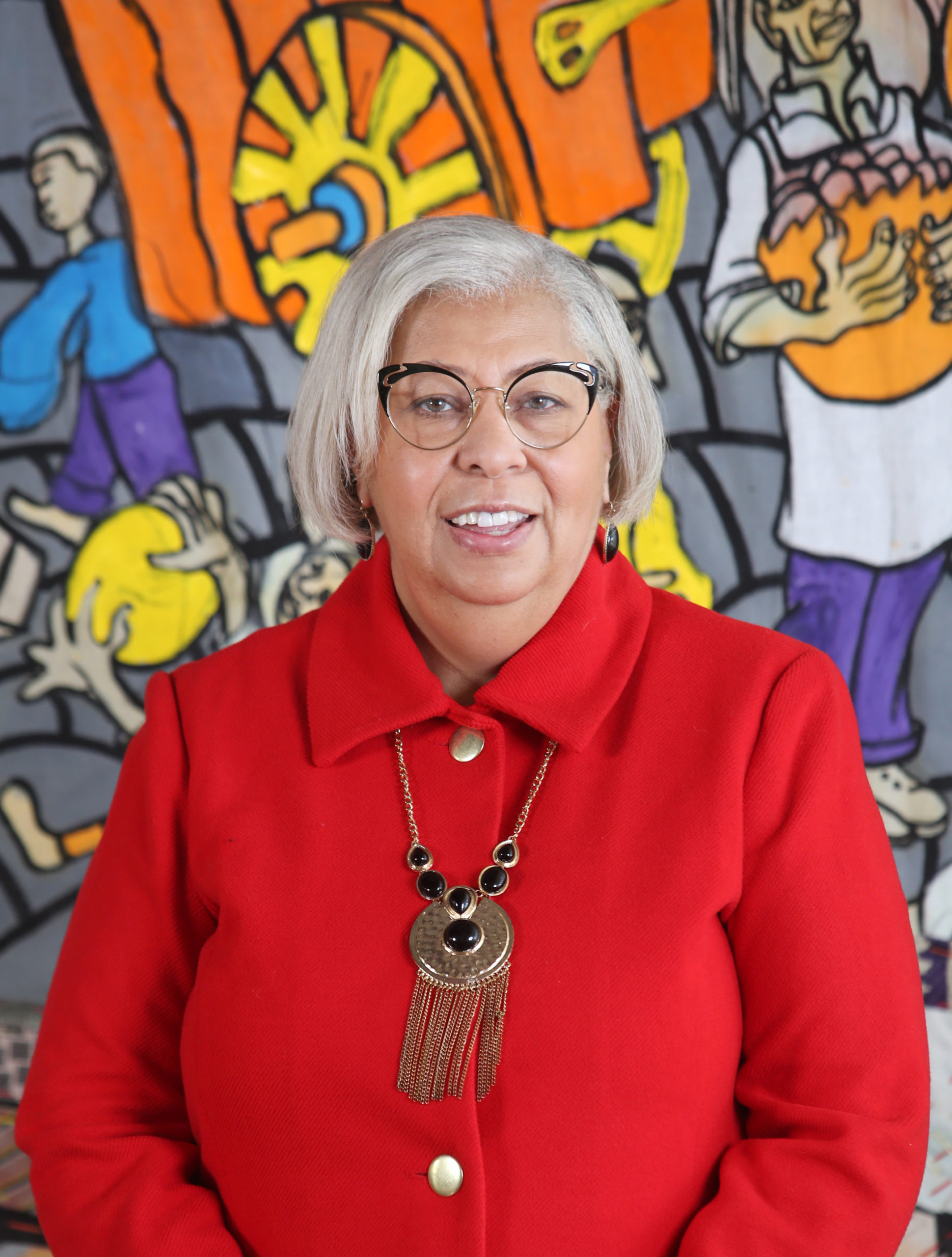 Pamela joined the National Underground Railroad Freedom Center in August 2006 working in the Executive office on a part-time basis supporting Mr. John Pepper. Pam has worked in several departments during her time with the organization, including supporting the CFO in the Finance Department and working as an Education Coordinator in the Education Department, liaising with school groups and the docent volunteer group. Prior to joining the National Underground Railroad Freedom Center, Pam spent 29 ½ years with the Procter & Gamble Company. Pam also serves as Lead Pastor with her husband at the Harac Parech Ministries in the Bond Hill Community and is the founder of the Total Woman’s Mentoring Ministry. Cody joined the National Railroad Freedom Center in 2019, and also works for Cincinnati Museum Center, which he joined in 2011. In his eight years in the marketing department of the two organizations he has been involved in the development and implementation of marketing and communications plans for over a dozen major exhibitions and several events, including Unlocking the Gates of Auschwitz 70 Years Later (2015) and Motel X (2019), as well as supporting the 2014 International Freedom Conductor Awards and Martin Luther King Jr. Day efforts in 2020 and 2021.

In Cody’s efforts to drive revenue through attendance and reputation through brand awareness, he garners consistent media coverage for the organization and has made it a much sought-after voice on historic and contemporary issues. Cody has a BA in history and American Studies and MA in history from Miami University. 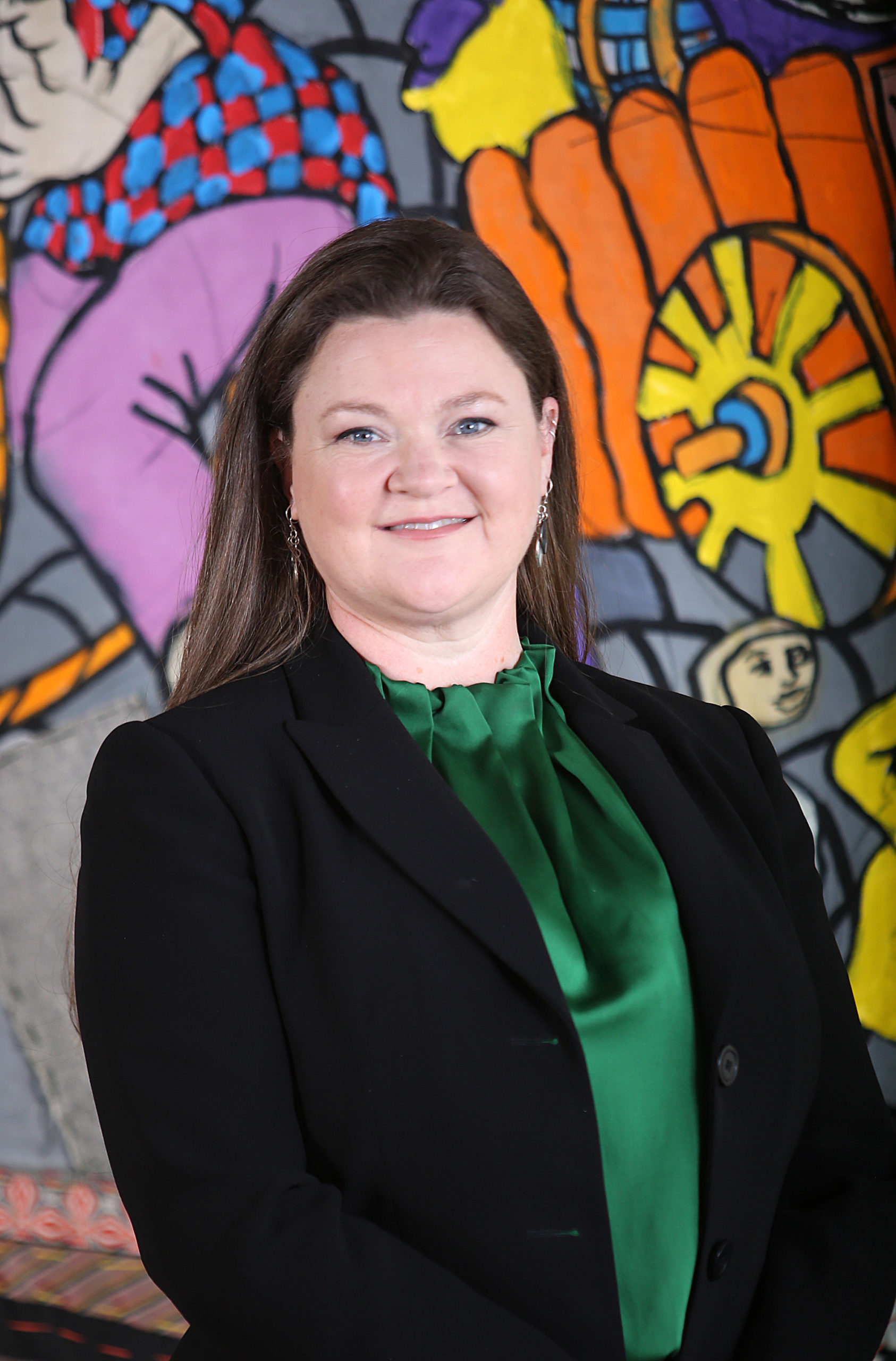 Andrea Howard has spent her career supporting museums and their initiatives. She has been a member of the staff at Cincinnati Museum Center since 1999, beginning in the Education department and then moving to the Events department. Andrea was excited to begin working with the National Underground Railroad Freedom Center as part of the merger with Cincinnati Museum Center in 2012. As a member and leader in the Events department and Retail Operations team at both amazing venues, she has been able to work with political leaders, sports heroes, entrepreneurs, awards celebrations and an amazing array of clients from around the globe. Christopher Miller is an accomplished museum professional with 16 + years of public history experience. His areas of expertise include historical research and certified interpretation, museum administration and public program development. Miller directs initiatives that build public awareness of history and advances initiatives related to social justice, equity, cultural competency and legacies of the Underground Railroad. He advocates for educating the public about the complete narrative of America through the lens of the African American experience. Miller earned his MA in Public History from Northern Kentucky University in 2017, becoming the first African American male to graduate from the program, and his BA in English from Northern Kentucky University in 2004. Before graduating Cum Laude from Northern Kentucky University, Miller earned a fellowship with the Institute for Freedom Studies where he served as a Research Assistant decoding antebellum runaway slave ads.  He assisted in developing a comprehensive database from primary source documents highlighting the attempts of enslaved persons to free themselves from enslavement. Eric Newsom joined the National Underground Railroad Freedom Center team in May 2022. He leads the Freedom Center's fundraising efforts and is a key leader in executing development initiatives. His customer-focused experience and mission-driven approach are valuable additions to the organizations leadership team.