Jimmie Lee Jackson: The Murder that Sparked the Selma to Montgomery Marches of 1965

On February 26, 1965, Alabama civil rights activist Jimmie Lee Jackson died after he was brutally beaten and shot by Alabama State Trooper James Bonard Fowler during a peaceful voting rights march on February 18, 1965. His death would spark the Selma to Montgomery marches, organized by Southern Christian Leadership Conference (SCLC) Director of Direct Action James Bevel, in an effort to channel community outrage. The Selma to Montgomery marches, three in total, were organized as part of the Selma Voting Rights Movement, whose efforts led to the passage of the Voting Rights Act of 1965 later that summer. The first march took place on Sunday, March 7, a day that would become known as Bloody Sunday, when 600 peaceful marchers were met by state and local law men with tear gas and billy clubs on the Edmund Pettus Bridge. Images of the violence in Alabama sparked national outrage and two days later, Rev. Martin Luther King, Jr. led a peaceful, symbolic march to the bridge.

After civil rights leaders received full protection to exercise their right to peacefully protest, the third and final march was held on Sunday, March 21, where over 3,000 marchers began the 54-mile trek to Montgomery. By the time they reached the steps of the state capitol on March 25, the number had grown to 25, 000.

In 2010, nearly 45 years after Jackson’s death, Alabama State Trooper James Bonard Fowler was indicted and plead guilty to misdemeanor manslaughter. He was sentenced to six months in prison. You can learn more about the history of voting rights in Power of the Vote, open now. 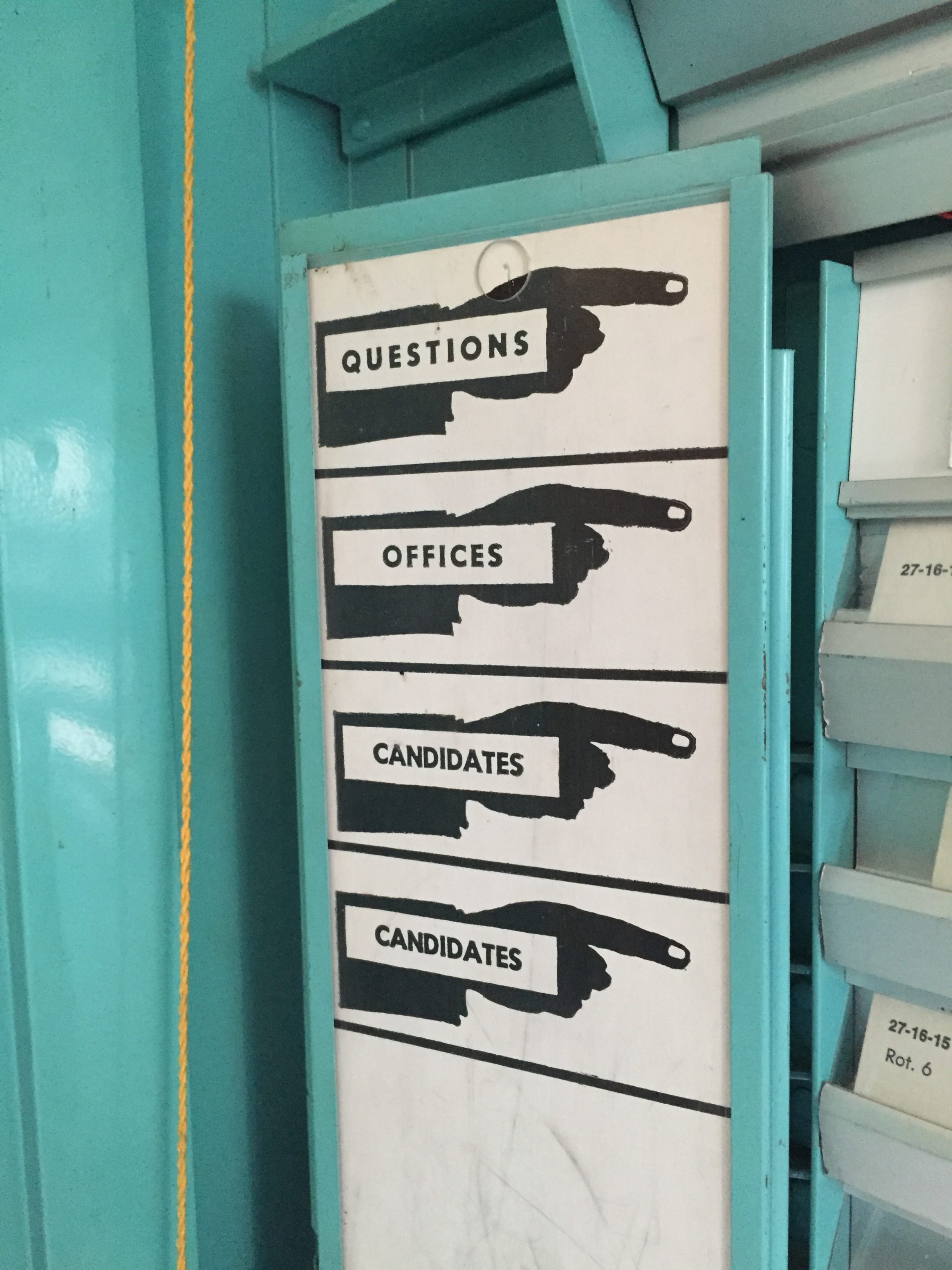