Movie Screening: In Search of My Sister

In Search of My Sister follows Rushan Abbas' quest to find her sister, one of the millions of Uyghurs missing in their own land. The screening will be followed by a panel discussion with Rushan Abbas, another Uyghur leader Abdulhakim Idris, and the film's director/producer Jawad Mir.

Filmed in over a dozen countries, In Search of My Sister is the unforgettable story of American Uyghur Activist Rushan Abbas, whose sister is one of millions of Uyghurs subjected to a modern-day genocide: forced indoctrination, forced labor, forced sterilization. Because they refuse to abandon their language, culture, religion and desire for freedom, the Uyghurs are being subjected to unprecedented persecution in their own land, which successive American governments, right and left, have rightly declared a genocide.

The screening and discussion is presented in partnership with the Islamic Center of Greater Cincinnati and Ohioans in Solidarity with the Uyghur people. 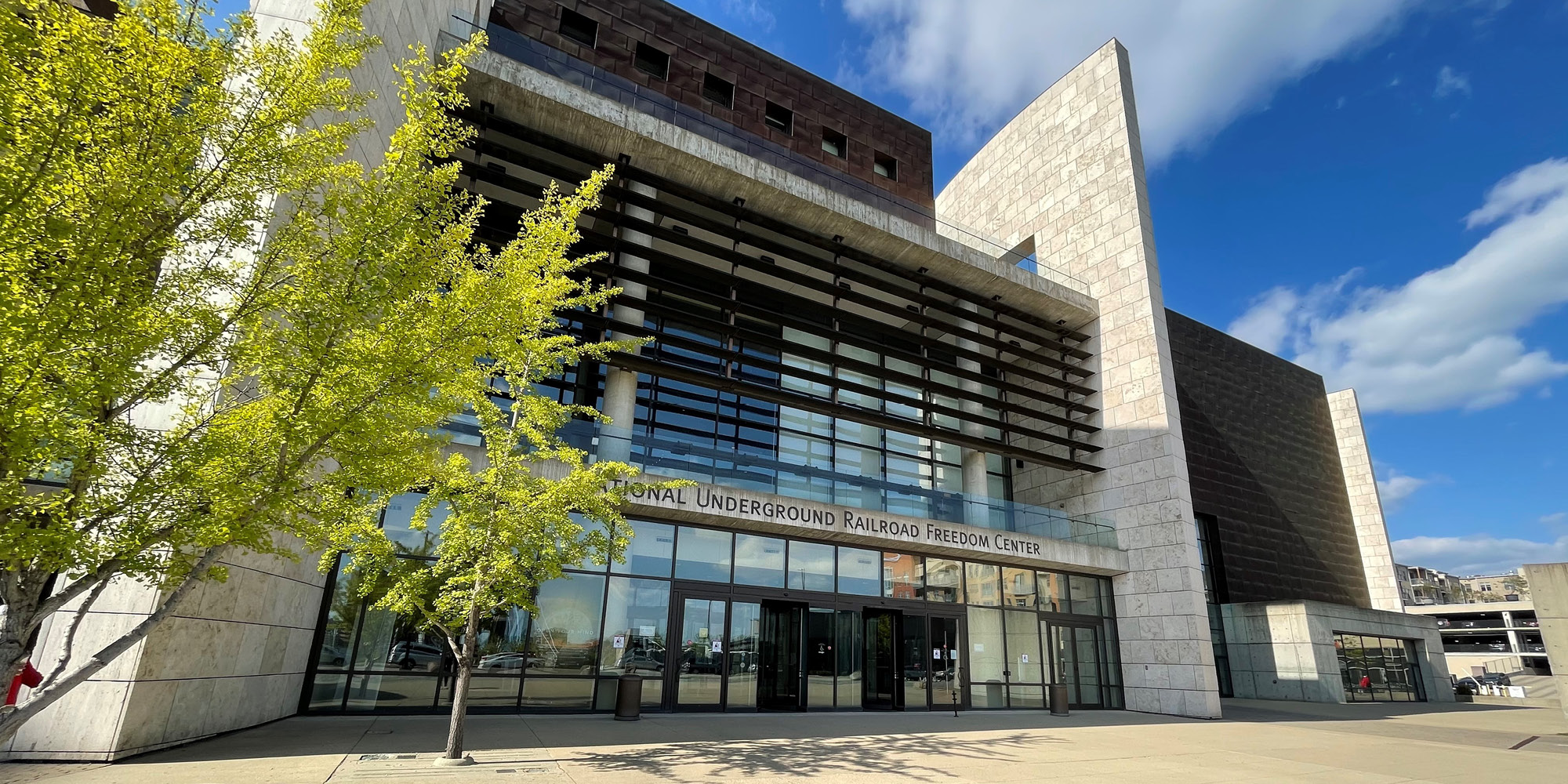